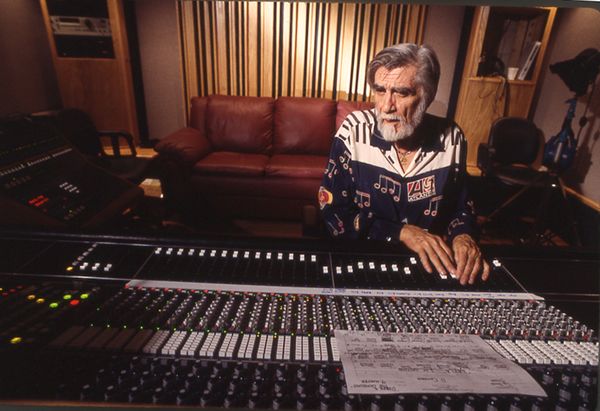 Tom helped to shape the artists with whom he worked, together creating some of the world's greatest popular music recordings. He was highly influential in creating the sound of the second half of the 20th Century and is credited as the engineer who popularised both the eight-track recording system for commercial music and the use of 'stereophonic' sound.

An enlightening and fun show for songwriters, music lovers, engineers and producers!

An episode is released on the first Wednesday of every month at 1200 (GMT/UT). You can subscribe via iTunes and Mixcloud or why not

Have comments or want to be a guest? Why not contact the show.