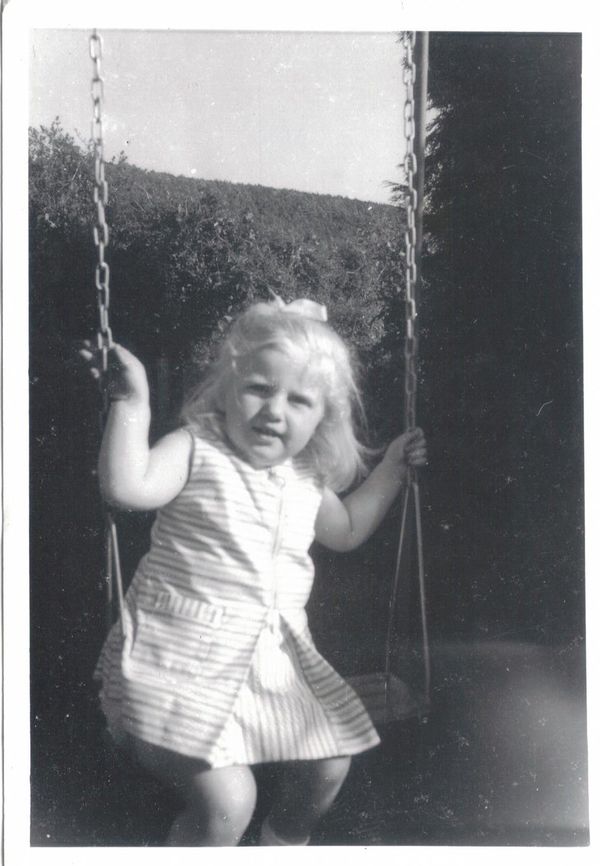 I have vivid memories of growing up in Herefordshire with its patchwork quilt of rolling fields and slumbering hills.

A land scattered with farms and endless hedgerows…and cows leaning over the fence and munching the tulips from our garden.

My Mum loved music and used to play a lot of vinyl. I was really enamoured with the soundtrack from the film ‘Paint Your Wagon’ especially the grumpy, gravelly voice of Lee Marvin. I would swing as high as I could, sing as loud as I could – ‘I was born under a wandering star…’

The neighbours laughed with my Mum about the fact they could hear me; they probably found it funny because I really went for it, and I was the ripe old age of three.

When I was working with Simon on his second album ‘The Knife’, we were recording in Castleford and it struck us how different it would have been if we had grown up in an industrial town in times now gone by, where money was scarce, the factories were closing and there was little hope in the future of a young child’s dreams.

We wrote this song, encapsulating the mood of the time…