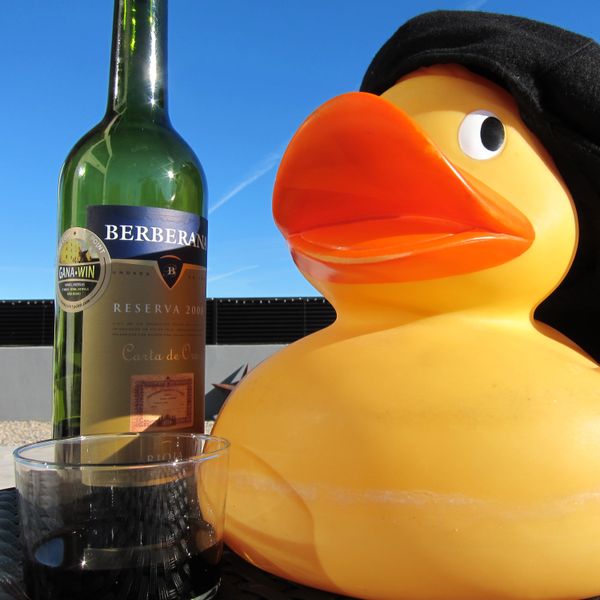 Inspirational times; I’ve been writing a bunch of new songs, more acoustic Americana, contemporary folk, blues and due back in the recording studio shortly.

I think it’s fair to say that I am motivated to write about the human condition; by simply being alive, which I know doesn’t last forever…

This is a new release.

A more ambient piece to kick off with, co-written with Simon Campbell, featuring the new Tweed Deluxe amplifier that was hand-built by Ron Damiani from the Tweed Deluxe Speed Shop.