“Rockin’ the Path to Bass Enlightenment” – Walking the Bass Line #4 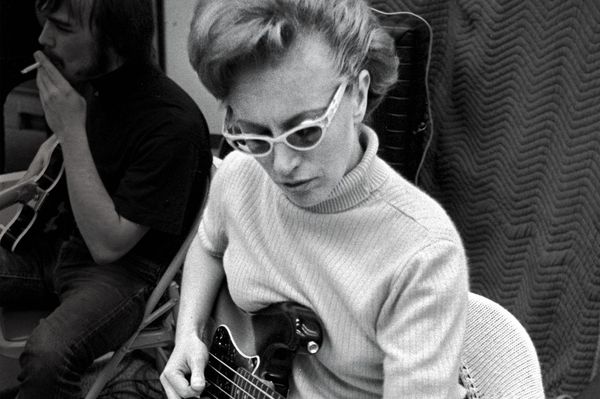 I didn’t start out playing bass as my first instrument and the funny thing is, a lot of other bass players didn’t either… 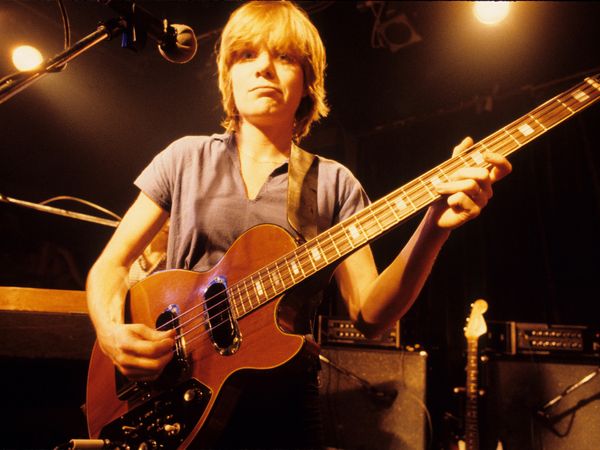 So there you have it – historically, the bass guitar is rarely the first go-to instrument of choice for many musicians and there’s absolutely nothing wrong with that. Heck, the first instrument I dabbled with was the harmonica because it was affordable and I could easily play a tune on it; if I needed a singer, I just used to go outside and play loud in the garden where I was soon accompanied by our neighbour's dog, fondly referred to as ‘Howling Socks’.

I started thinking why is the path to ‘bass enlightenment’ so heavily influenced by chance, opportunity and more often necessity when the ‘Land of the Low End’ is such a dynamic and inspirational sonic landscape? So perhaps a better question would be: Is the electric bass player understood?

“None of us wanted to be the bass player. In our minds he was the fat guy who always played at the back.”

Is it because people don’t want to be the bass player because of the perceived role, or not fully understanding what they actually do??

Anyway, being a bit of a geek when it comes to detail, I have been trying to pin things down in order to create a clear, concise job definition for myself: something that I could tell anyone and have a good chance of being understood. An elevator pitch so to speak!

The bass sets the foundation for both harmony and rhythm! Plus the occasional and dreaded bass solo…

Harmony: When you hear multiple notes at the same time (harmony) your mind uses the lowest note as a reference point, which influences or colours the way you hear the rest of the other notes being played! So, what it means is that the bass influences the feel of everything – and I mean everything!!

Rhythm: most people understand what the bass does in terms of the rhythm; like a tight drum it’s punchy and percussive, but much more than that, it contributes to the harmony, tonality and most importantly, creates movement within the song.

Where would these tracks be without the bass?

Talking Heads – ‘Take Me to the River’

This is a good example as both the guitar and harmonica share the same melodic lines with the bass, and then they branch off, leaving the bass (which is locked in solidly all the way through) to keep the feel and movement going – great groove!

And then there’s full-on BASS!! Thanks Lemmy – Rock on!!!

Next time you play some music, try and listen out to what the bass guitar is doing? It takes a little bit of getting used to, especially if you are listening using small earbuds. I think you’ll be amazed at what you’ll hear and be surprised by how loud and upfront it is in the mix…

This new appreciation of the low-end world has changed and enhanced the way I hear and experience music; I hope you agree!