The New Rhythm of Life… 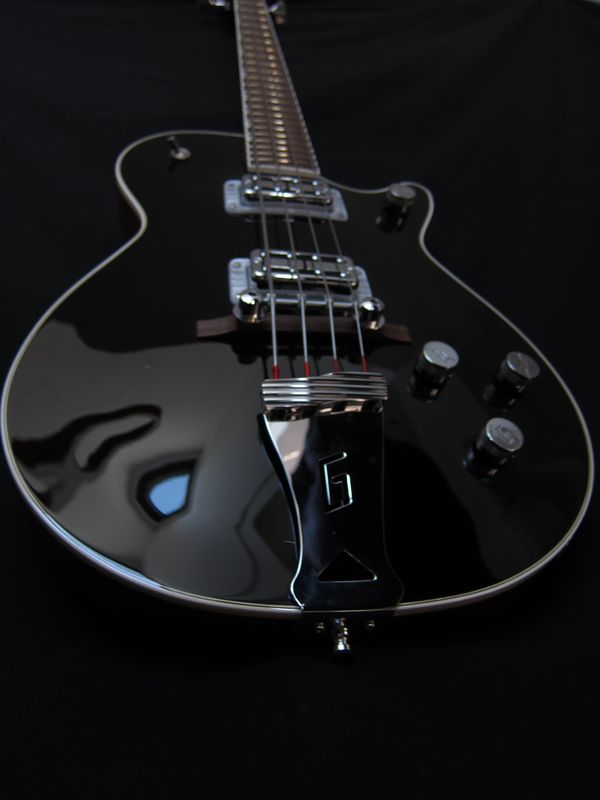 Music has always been an important part of my life. I can’t say why – it just calls me, if that makes any sense at all.

As a young child, whenever I saw a piano I was always drawn to it and just had to play! Give me the choice between a chocolate biscuit and the piano  – there was simply no competition.

I started off on a cheap kids harmonica when I was three or four, which my neighbour's dog called 'Socks' loved to sing along to. Played descant and treble recorder in Primary school and every year we took part in the Herefordshire Performing Arts Festival which was my first introduction to public performance, apart from ballet and school productions.

At Grammar School I somehow ended up playing the French Horn for a few years and got quite good, playing in orchestras and brass bands, but when my orthodontist gave me a set of 'railroad tracks' that was the end of that!

For my sixteenth birthday, my Mum bought me an acoustic guitar and I had one lesson with this guy who basically spent the whole time showing off and telling me how good he was and I came away with nothing more than I walked in with. So, determined to learn, I bought songbooks for Simon and Garfunkel, The Beatles and Songs for Buskers and started from there.

Nick, my then brother-in-law, was a great inspiration for me as every time he turned up at home, he would always grab my guitar and play me a song or two – Blackbird, anything and everything by Eric Clapton, and he taught me how to play Here Comes the Sun with some delicate picking (which I still remember to this day).

And then I started to write my own songs.

Jumping to now, it’s been an interesting and diverse musical journey. I’ve recently started playing piano again (which has given me a new inspiration with my writing) and also play keys in my husband Simon‘s solo band.

But getting to the point I guess, I have found my true love.

Where do I start – from the moment I picked up this beauty a few months ago it has set me on fire!  I don’t worry about all the fiddly complicated lines at the moment. Just keeping it simple and taking time to learn properly and understand from the ground up; one step at a time climbs a mountain.

I had never thought about playing bass before and it has been a complete revelation to me. From understanding the role of a bass player in a band to listening more intently to the great players of our time and before, like Carl Radle (especially on Clapton's E.C. Was Here'), John Paul Jones (The Lemon Song - Led Zeppelin), Andy Fraser (Free), Tina Weymouth and the intensity and power of Jack Bruce with Cream has motivated me more than any well-placed rocket would do!

One thing I do know though… you can’t teach the groove! You’ve either got it or you haven’t…