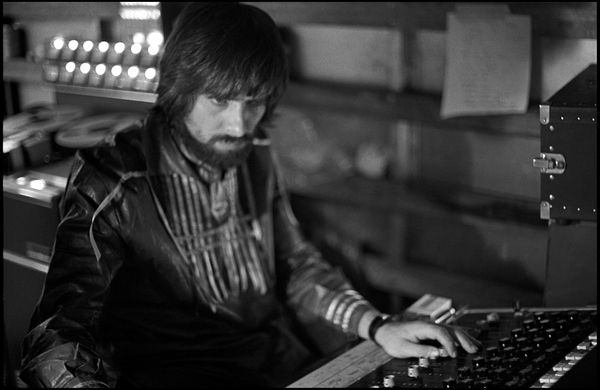 This episode explores Glyn's engineering and production work from his apprenticeship at London’s IBC Studios in 1959 to working with legendary bands that would spearhead the British Invasion of the Sixties including: The Rolling Stones, The Who and Led Zeppelin.

The show features music by The Clash, Neil Young, The Faces, Eric Clapton, Led Zeppelin, The Eagles, Ryan Adams and The Who.

A 'must-listen' for engineers, producers and music lovers!

An episode is released on the first Wednesday of every month at 1200 (GMT/UT). You can subscribe via iTunes and Mixcloud or why not

Have comments or want to be a guest? Why not contact the show.