A Gig in Spain… 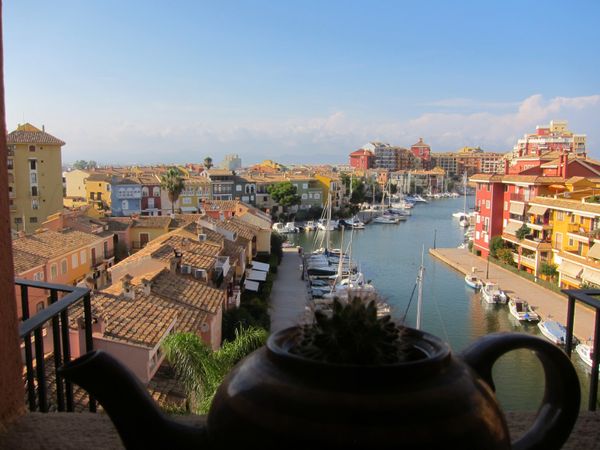 When I used to think of Spain, images of heavy tourist destinations like Alicante sprung to mind which was not really my cup of tea. Now I have realised that there is much much more to living here than I could have ever imagined…

Our great friend and sax player Simon Taylor had invited Simon Campbell, my new husband (I’m still getting used to that word as I have never been married before), to sit in on a gig he was playing in Benicassim. So we grabbed a spot of lunch in the colourful Puerto de Sagunta. 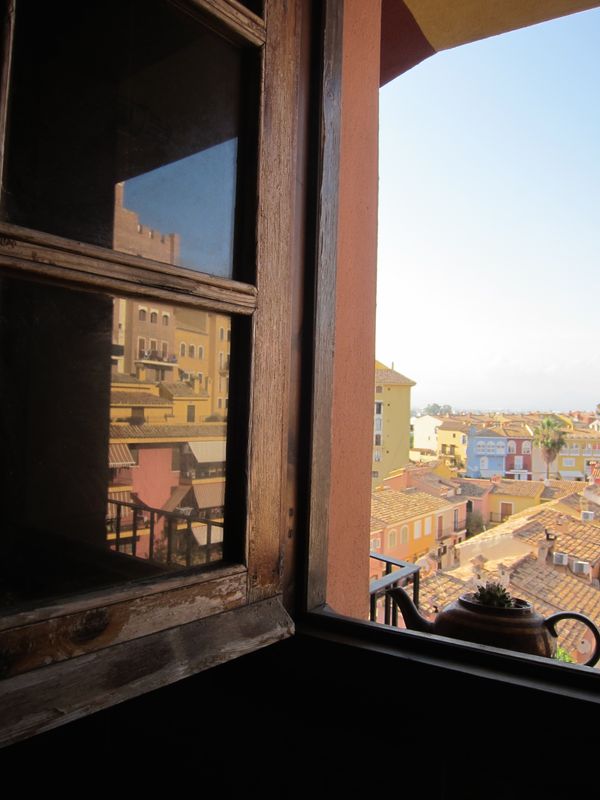 We are always either writing, playing, listening or talking about music and today was no exception. The menu is like another kind of music and we still need a little help translating but that is also due to differences in locally produced cuisine. 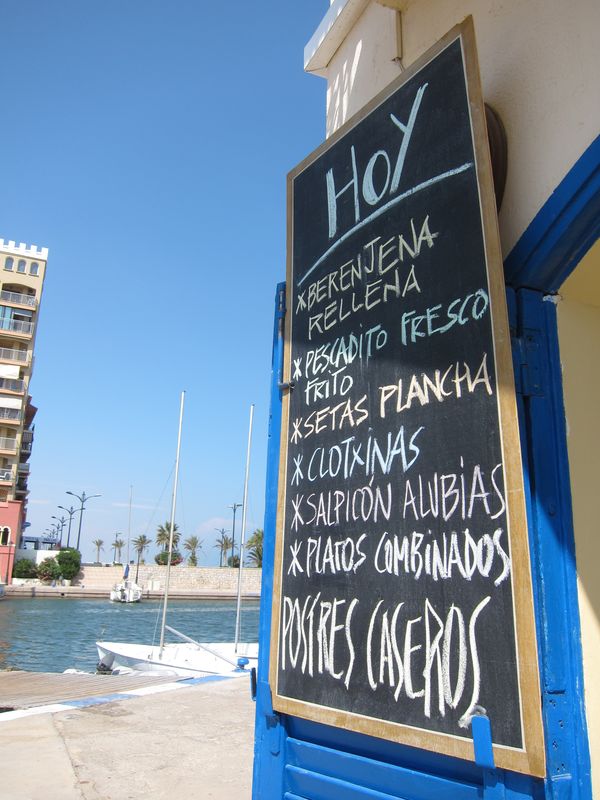 The weather was hot and the setting quite beautiful. 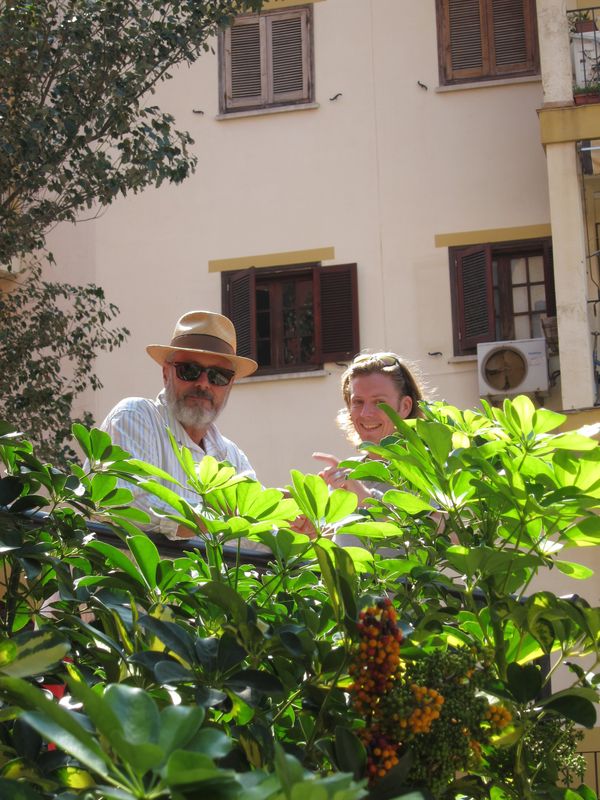 After lunch, we took a leisurely stroll back to do a little rehearsing and a poco siesta!

I have a fascination with signs… and a little bit of a crush on ice-cream (helados). 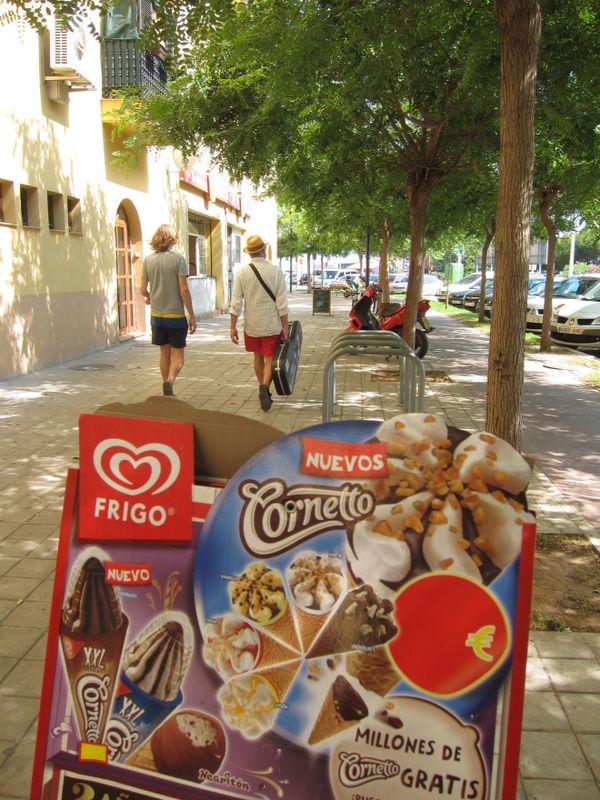 We were taking minimal stuff to the gig. Men of rock carry their gear – José chose a local supermarket trolley! 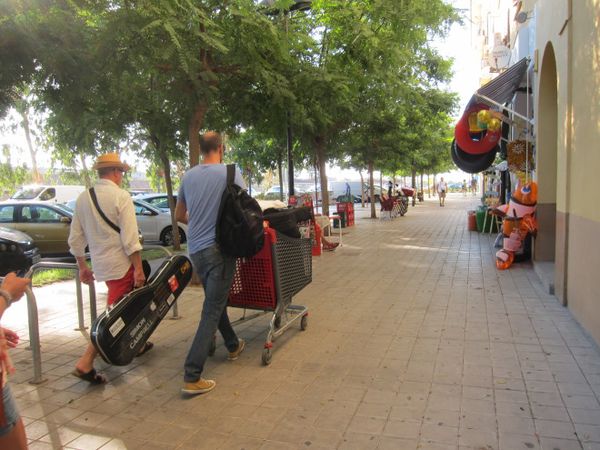 The gig was at Terraza Travesura in Benicassim but we had no idea beforehand what the venue was going to be like. Nice! 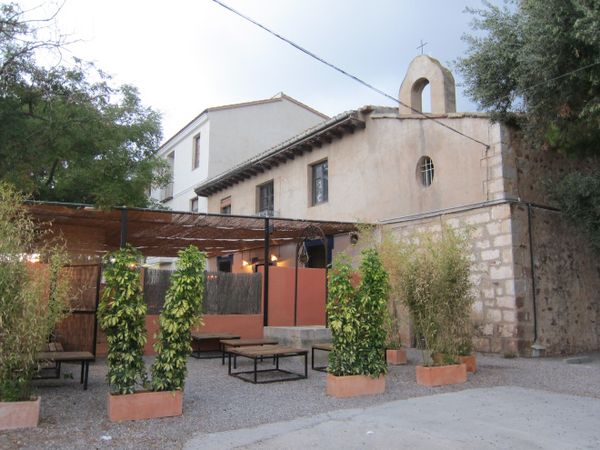 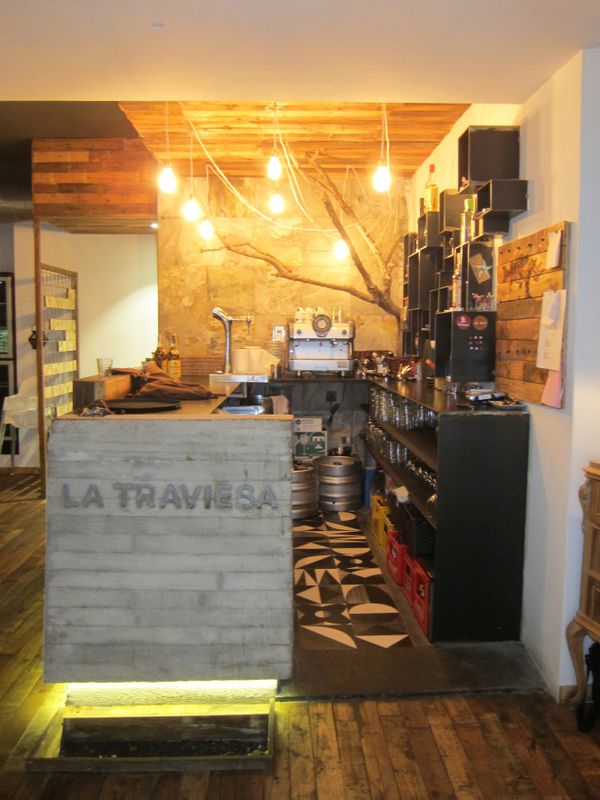 Quick soundcheck but we weren’t using a PA – they didn’t need it. 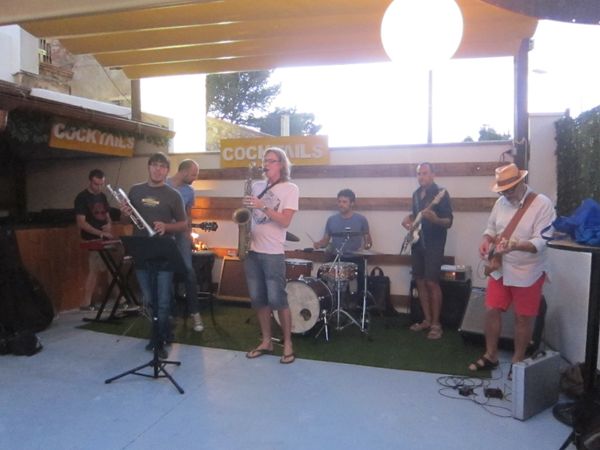 Got to say wherever we have played the Spanish hospitality is fantastic. We were given some delicious croquettas and hand-made burgers, all washed down with a little cerveza and then the gig kicked off at 11pm.

Pictured here is ace bass player Diego Barberà Ucher and Tico Porcar on drums. Diego plays a mean bass with Simon and I when we gig our own original material – I jump onto the keys and mandolin when we have the full band line-up. 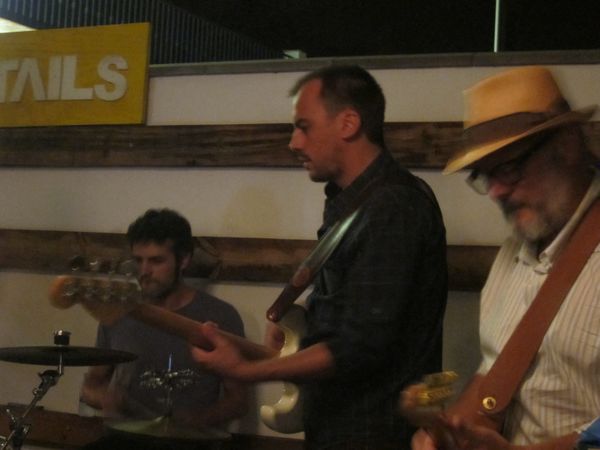 The guys played a kind of Boogaloo / Meters style set and went down really well. They wrapped at 1am and we rolled in around 3:30am! Late night!!

Simon and I had a load of work to do on the promo for our new album ‘The Knife’but it was great to take a break and hang out with really good people! 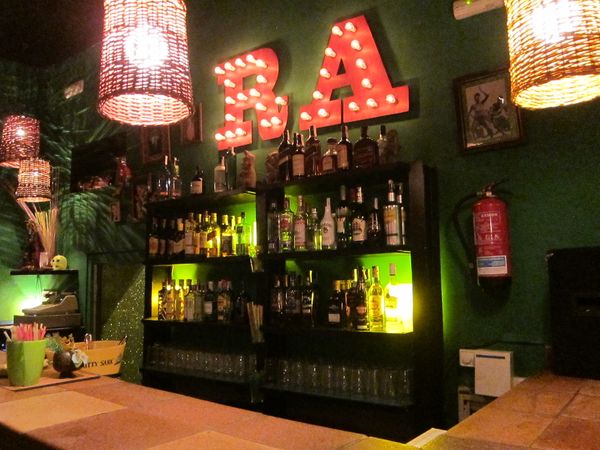 …and this poster that took me a little by surprise! 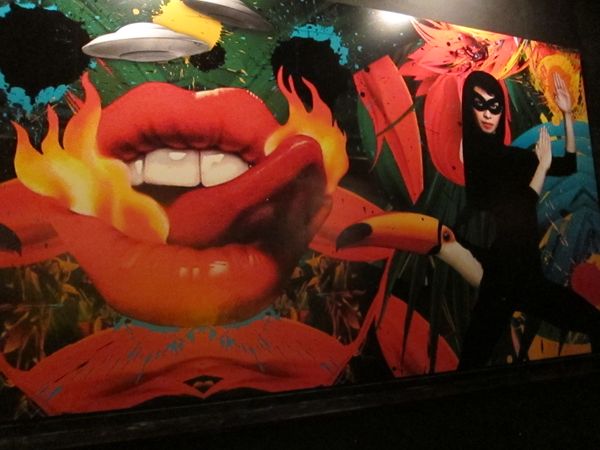