GRAMMY Award-winning producer Malcolm Burn comes on board with Supertone! 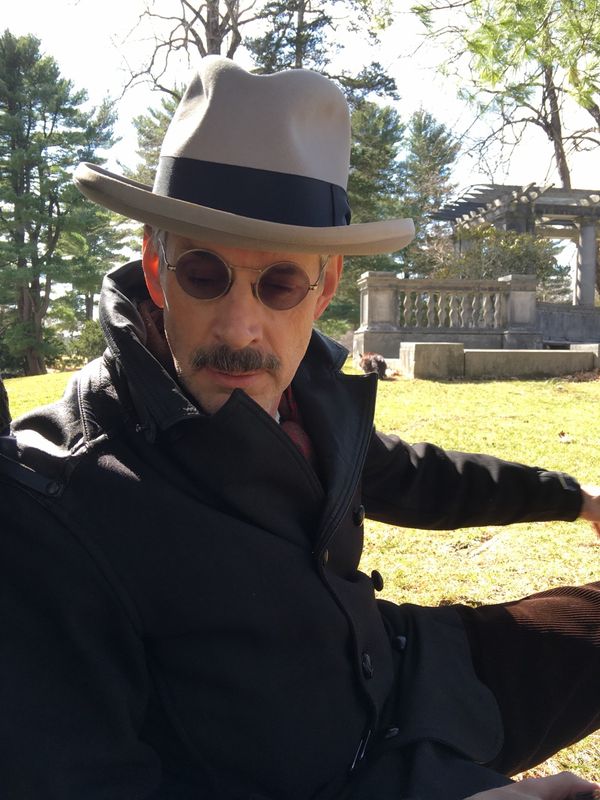 We are delighted to introduce another truly fabulous GRAMMY Award winning producer to our roster - Malcolm Burn.

He has also worked with Daniel Lanois on some of our favourite albums of all time: Acadie, Yellow Moon and Oh Mercy.

If you are interested in working with Malcolm on your next album project at our vintage residential recording studio in Valencia, Spain - feel free to get in touch to chat about your project.