Have Bass – Will Travel… 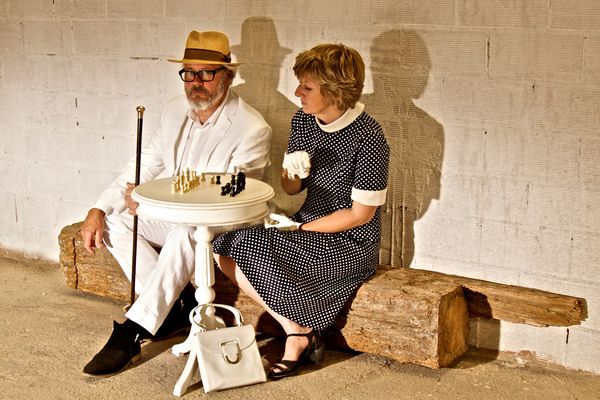 I’m used to performing live in a wide variety of venues and outdoor stages but this was to be my first visit to the UK as a bass player in the Starlite Campbell Band.

We were flying in from our Supertone Records studio in Spain which meant that it was not feasible to bring my beloved HiWatt DR201 amp and Bergantino 6 x 10 (no tweeter) cab. We had booked three seats on the plane for two of my husband Simon Campbell‘s guitars and my Mike Lull custom bass; putting them in the hold was never going to be an option – not when you understand the harsh reality of what happens to your cases on their journey to the hold of any aircraft! 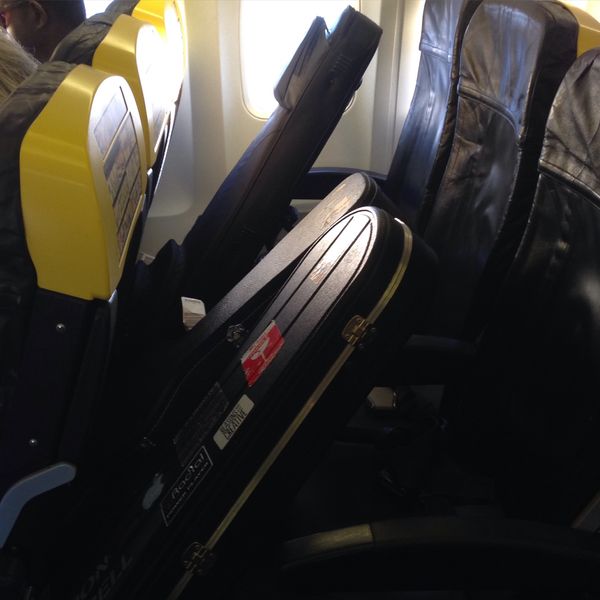 The bass got the window seat…

In the days leading up to our departure, all I could think about was:

Two very different types of the gigs – one big outdoor main stage and a chapel inside an old Convent with very high ceilings…. great!

The Convent gig was also being filmed and streamed live in glorious HD across the globe via Netgig. It’s a great concept as it meant a dear friend of mine all the way in Wisconsin, USA could join us live as it happened and be a part of our evening – priceless!  £4.99 for an online ticket is fantastic value!

So – no pressure then hehe!

Well, that’s the thing – I think I had a revelation because I decided I wouldn’t really achieve anything by getting all worked up so I resolved to relax as much as possible and take each moment as it came along and… I had a brilliant time! 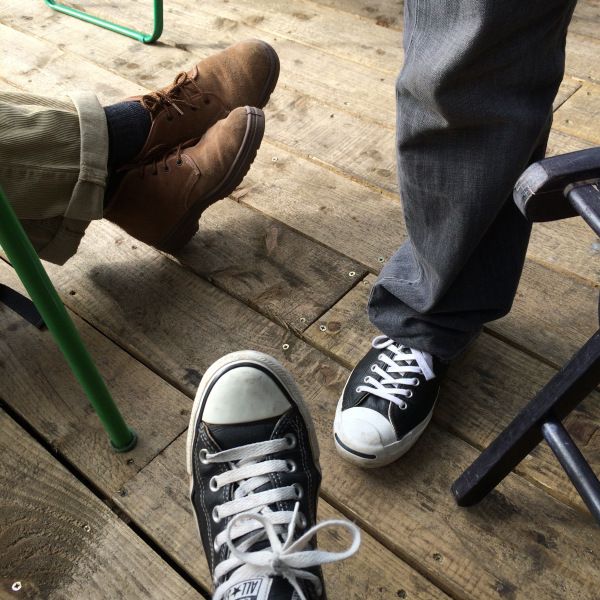 At the Ramsbottom Festival gig, I asked for some kick and snare in my monitors, plus a little of Simon’s vocals, my vocals and Christian Madden’s keys to balance out the soundscape. If I needed to lock down with the drums more when I wasn’t singing, I just moved closer to my rig which was set to the left of our drummer Danilo Argenti’s high-hat. I was really happy, we played well and had a great reception from the crowd! Beautiful!!

We didn’t have to worry about our FoH (Front of House) sound either as a very good friend of mine and ace sound engineer John Redfern from TubeUK was on the desk and he was seriously amazing!! His job was made a lot easier by using a D&B rig- a great sound system, and he really knows how to give space to each instrument and make the drums sound… like drums!

The day was over far too quickly but it was a really friendly atmosphere, thankfully the weather was good and it was enlightening to meet old friends from Simon’s home town and meet up with our wonderful family and friends. 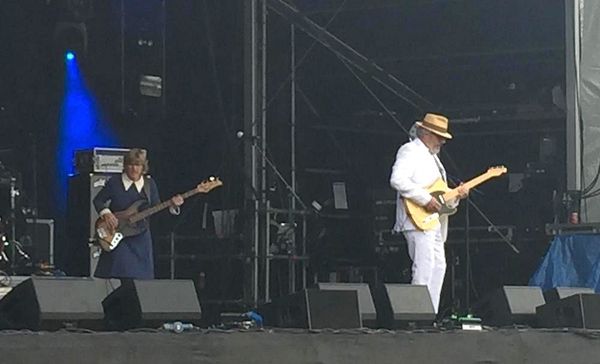 So, onwards to our next gig…

Simon and I were really looking forward to meeting Matthew and Charlotte Roberts who run the spectacular venue The Convent in Stroud, Gloucestershire, UK.

Over the past few months we sensed that we were kindred spirits in many ways, especially when it came to our passion for music, supporting the work of musicians and the live music scene in general! This was confirmed on our arrival when Matt gave us a big hug and simply said “welcome home!”

We all had lunch together in the garden and it was a wonderful start to what proved to be a great day! 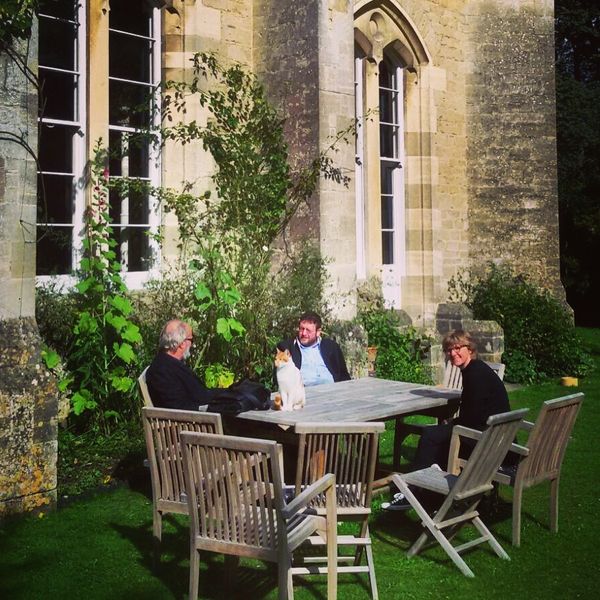 Get-in and sound check ran smoothly and our gig started at 2100 on the dot – due to the live streaming. We played for a good hour and a half with our songs ranging from intimate acoustic moments through to mighty electrical storms of lead guitar magnificence from Simon: amazing!!

The Convent is an enchanting and incredibly special venue, the staff are wonderful, the food absolutely delicious and at times we felt like we were dreaming! If you are ever anywhere near – you should go experience it for yourself!