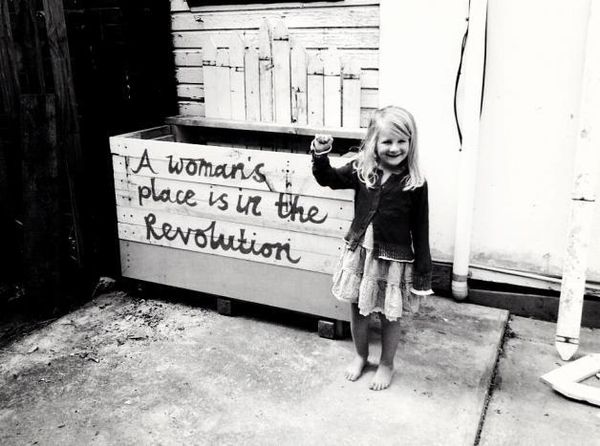 The giant Apple, it doth appear, wants to help choose the music we hear.

Through tales of broken hearted girls and women bereft of intelligence pills,

The Prince will come and save the day – Be SAFE and shop the ‘curated’ way!

Jimmy Iovine did make me chuckle the other day with his befuddled meanderings regarding his ill-fated attempt to illustrate the perceived needs and interactions of Apple’s female consumers with the introduction of their new music curation service.

There were some real crackers in there, so much so that I had a fleeting worry for the state of his health, having lost a parent to early-onset Alzheimers – but we all know he meant well right?

What did draw my attention however was the subsequent blog article written by Lauren Laverne, who has had a successful career in the UK music and entertainment industry for over twenty years, regarding the problems women face in the music industry.

Having worked in the entertainment/music industry as a performer and behind the scenes in production, I have experienced first-hand misogynistic behaviour from both men and women, unequal pay – absolutely. Fortunately, the worst experience I have had physically was having to make a hasty retreat from the front of a Doves gig at Manchester Apollo, having inadvertently put myself in the middle of what became a mosh pit!

It is obvious that there is still much work to be done to redress the balance of equality within the music industry but there is one point I find hard to swallow. According to PRS for Music, out of 95,000 plus UK registered members that identify themselves as songwriters and composers, only 13% of them are women.

Is this a direct result of inequality in the music industry and an accurate representation of the UK’s songwriting talent pool or have potentially thousands of women (and men) neglected to register for one reason or another?

I cannot answer this but would love to hear from you – but first, it may be in your interest to register and give yourself a chance, as I have done, to get paid for the valued work you do… before taking a bite out of the Apple.

I used to say that Walt Disney had ruined my life because he promised me that “One day my Prince will come.”

But not Willy Wonka, he said “We are the music makers, and we are the dreamer of dreams"